Franceis (French) – A much larger group than the subjects of the king of France. Though France existed as a political entity at the time of the First Crusade (and grew significantly in power and geographical scope in the subsequent centuries), contemporaries often used the word “French” to denote the people who shared the language and culture of the inhabitants of the area around Paris. Many of these culturally French people dwelt beyond the borders of modern France. In the Eastern Mediterranean, “Frank” became a synonym for any western Christians, regardless of their precise geographic or cultural roots.

Paen (Pagans) – A pejorative name for Muslims. Although Islam is a monotheistic faith, medieval Christians often depicted Muslims as polytheists. 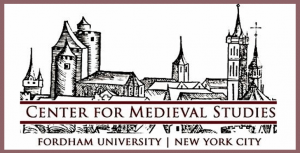